Home | About | Meet The Team

At Bradfabs, we work together five days a week to produce excellent customer service and high standard bespoke products, with a combined office and skilled work staff of 24.

We have been in business for 30 years, and during that time our company has gone from strength to strength, with three of our longest serving members of staff totalling 65 years experience between them!

Although our head office is based in Bradford, we work all over the UK, so please do not hesitate to contact us if you think your project location will be too far. 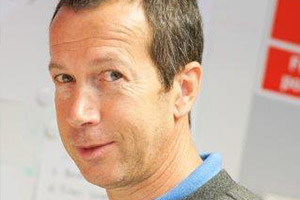 Graham started out as an apprentice with Robert working at an engineering company. Once he honed his talents as a skilled fabricator, he joined forces with Robert to set up Bradfabs.

Both Graham and Robert have grown Bradfabs to the size it is today.

Graham moved 10 years ago into the office from the shop floor to spend most of his time producing detailed fabrication drawings for manufacture.

When Graham isn’t saving the world a staircase at a time, he enjoys cycling, playing squash or riding his motorbike.

Robert started out as an apprentice with Graham working at an engineering company. Once he qualified he trained as an estimator, pricing up and analysing jobs.

In 1990 he joined Graham to set up Bradfabs - with Roberts business acumen and engineering back ground the duo were an unstoppable team. They have now been working together for well over 30 years.

Robert now works part time, but is still plays a very active part, quoting work and managing the team of fabricators. Outside of the office Robert enjoys spending time on his bike and racing his off road car 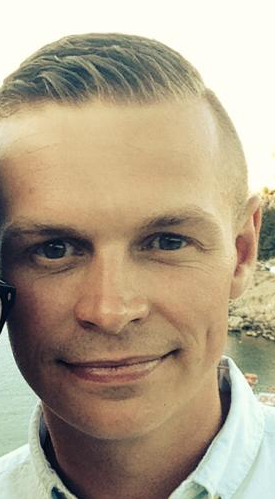 Joining the team in 2010, Jonny now oversees the workforce along with Adrian, ensuring work is delivered and our customers kept satisfied.

Jonny is a highly skilled fabricator who spends most of the week working at Bradfabs.

On a weekend Jonny is a keen gym enthusiast and enjoys the great outdoors with the dogs.

He also enjoys spending time with his wife and their children

His favourite sauce is ketchup 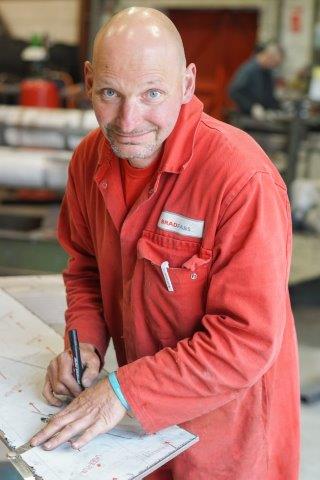 Adrian joined the Bradfabs team 20 years ago and is the longest service member of staff. He manages the workforce alongside Jonny.

Adrian is a highly skilled fabricator and often carries out complicated work that not many others will try.

Adrian probably holds the Bradfabs record for number of hours worked! When he is not working, Adrian enjoys spending time with his wife, children and grandchildren 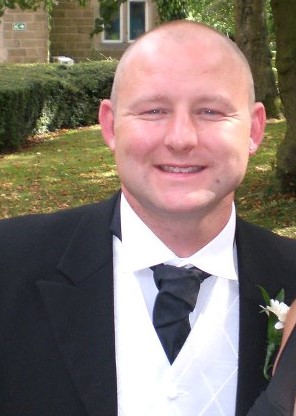 He is a fantastic asset to the company. 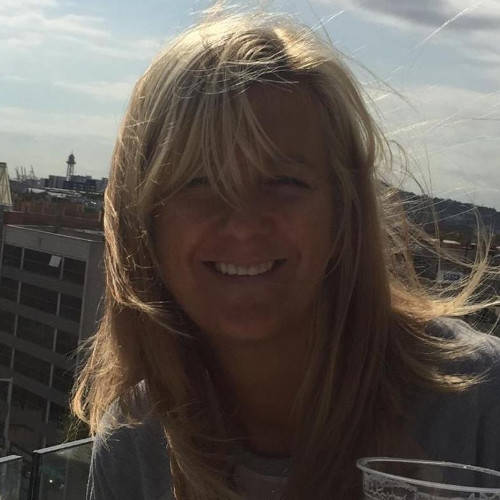 Kirstie is a super organised mum of 3 and is a dedicated member of our team.

You will recognise Kirstie if you call us up she the most super polite one of us all!

Out of the office Kirstie loves spending time with her family, including taking her three children to various activities and going on long walks with her beloved dog.

Rachel joined the team at the end of 2017 and settled into the Bradfabs' office in no time.

She has sunny disposition whilst ensuring everyone pays their bills on time!

Outside of work, Rachel likes to spend time with her family and friends

Mike has been with the team since December 2019, and  brings with him a positive attitude.

When Mike first started, he immediately dived right in to working together with the rest of the team.

In his spare time Mike enjoys spending time with his partner and taking their staffie for long walks, as well as weekends away camping. 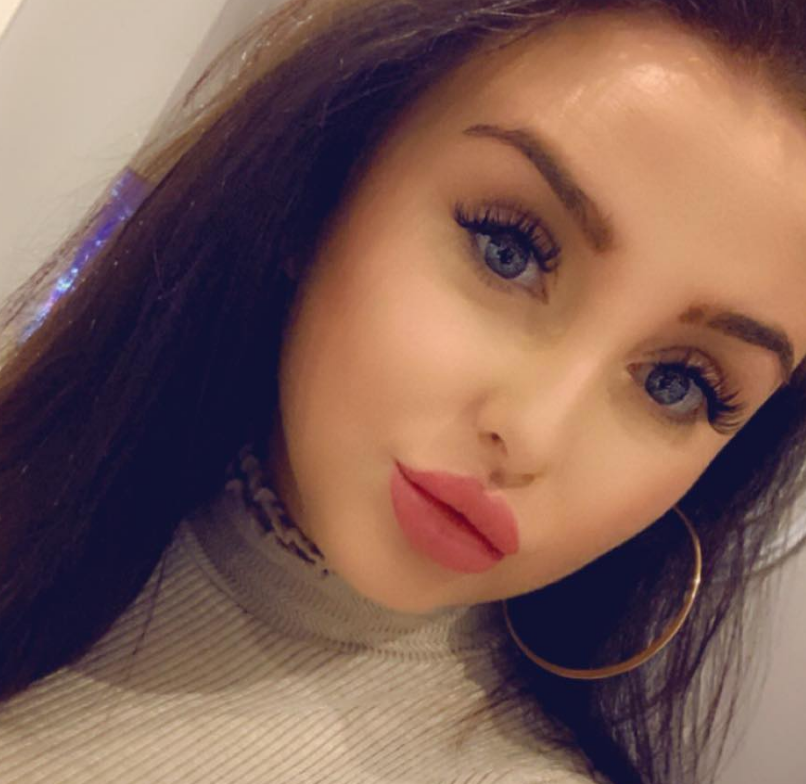 Jessica has been with the Bradfabs team for three years now working part time, looking after the admin side of the business and keeping the Directors in line.

Jessica has a cheerful attitude which she brings to the office and has the everyone laughing at her little stories.

Outside of work she has a young baby daughter, who keeps her very busy! 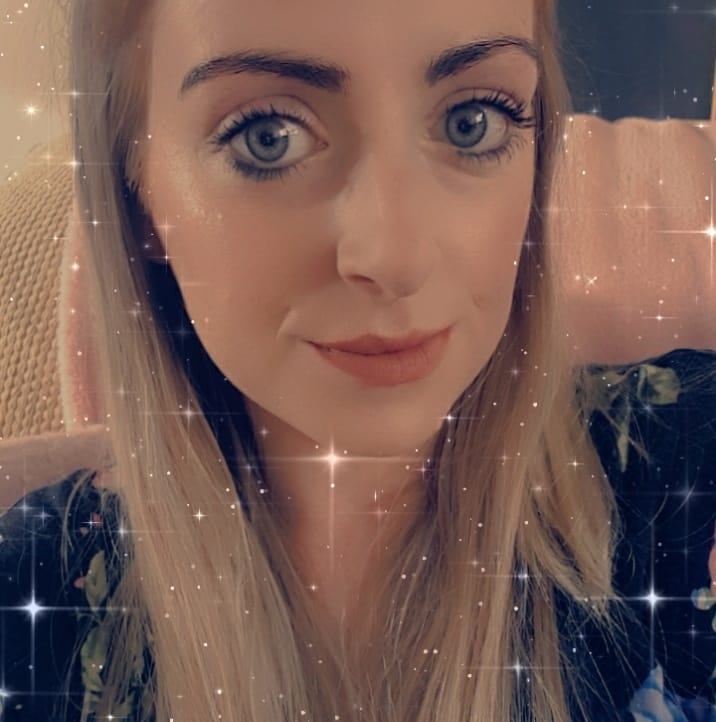 Rhianwen has been with the Bradfabs team now for two years.

A cheerful member of the team, Rhianwen is usually on the phone taking care of enquiries.

Outside of work she had a young daughter who keeps her busy!

See Some of Our Videos

“We are really pleased with the balcony, your team did a great job. The guys were very professional and the whole processes has been a positive experience. Thanks very much. Jon ”

Sitemap | Made with by 6B